Sleep and Golf: How Sleeping Well Improves Your Performance to a Tee

So do you want to improve your golf game?   Of course you do. Well maybe you need to review what you are doing away from the golf course that may have a great impact on how you play your game.

If a golfer does not get sufficient sleep, or if they do not get restorative sleep due to a sleep disorder such as sleep apnea, it is almost certainly going to have a negative impact on their game.

Sleep is an important element of any athlete’s training regimen and just as important as diet and exercise when it comes to athletic excellence. Without proper rest, your entire physical and mental systems are stressed and taxed and your judgment is also impaired. Another detriment if you fail to get sufficient rest is that your muscle memory cannot store away, and consolidate to your brain, the golf lesson that you have taken (and paid dearly for!) earlier that day. So you arrive back on the course the following day and it is as if you never were instructed in the information or technique at all!

The elasticity for this muscle memory was never cemented due to waking up too early and losing that crucial last few hours of sleep when a lot of this memory consolidation happens. And if you are enjoying a few adult beverages after your golf outing, this also will impact your sleep, causing dehydration, fragmented sleep, and the interruptions to get up and use the bathroom during the night. This definitely will not result in a good outing the following day.

Some of the signs to look for that indicate you should get some help with a possible sleep disorder include daytime sleepiness, snoring, gasping in sleep, morning headaches, dry mouth, fatigue, and trouble concentrating. If you are experiencing these symptoms, it may be a sign of sleep apnea-and treating this may just improve your golf game as a bonus! That is exactly what happened in a small study published in the Journal of Clinical Sleep Medicine in December 2013. In that study, 12 golfers were treated for sleep apnea and the scores of those golfers were compared with 12 similarly skilled men in a control group. The control group did not have sleep apnea and made no changes to their sleep habits.

When retested up to 6 months later, the control group showed no changes in their handicap scores, but the golfers that were treated for sleep apnea saw their handicap improve by an average of over 11%! The more skilled golfers (handicap of 12 or less) in the “apnea treated golfer” group actually improved their handicap by 31% once treated for their sleep disorders. This is the kind of marked improvement that is possible when you are truly getting sufficient rest. It seems apparent the golfers that were treated for sleep apnea already possessed the skill set that was needed, but were playing golf with an additional golf handicap that they were not aware of - poor sleep! The apnea treatment golfers also self reported that they had improved concentration and decision making abilities after being treated. It is fairly simple to understand how their game could improve when they were finally able to reach a never before level of concentration and focus. This type of marked improvement has been seen in other studies just from treating sleep deprivation in athletes involved in different sports!

The results cited in this golf study are similar to results that have been seen in several other studies performed elsewhere in colleges such as Stanford University where both the basketball teams as well as the football and swim teams were studied. As a matter of fact, some of the swimmers reached “personal best” records in the pool simply by increasing their sleep time for many weeks. The Stanford basketball team improved both free throw and 3 point percentage shooting by over 9% in their studies in which they increased their sleep time. The team also mentioned increased focus and concentration during practices. Focus and concentration are obviously important elements of a successful golf game.

One day in the near future athletes seeking to improve their games via sleep science methods with the assistance of sleep coaches will be a normal part of training. Several professional teams in major sports such as the MLB, NFL, and NBA have already hired sleep experts to work with their players. Golfers as well as these other athletes will continue to look for ways to gain a competitive edge… and including sleep training as part of their weaponry will be “par for the course”!

About the author Brendan Duffy

Brendan has worked in sleep technology for the past 18 years and has been a regular member of the AAST for the past 16 years. Brendan has been a member of the AAST Membership Committee for the past few years and has contributed regularly to the AAST blog since its inception in 2015.  While interested in all facets of sleep medicine, Brendan has a special interest in sleep medicine  in connection with sports medicine and has written several articles as well as given presentations about how sleep  impacts athletic performance, training, and recovery. 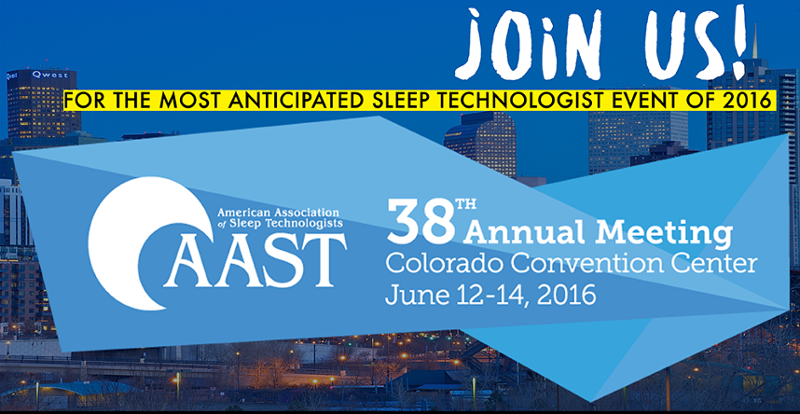